Biometric Attendance: What Is It And How It Can Benefit Your Business | Wageloch 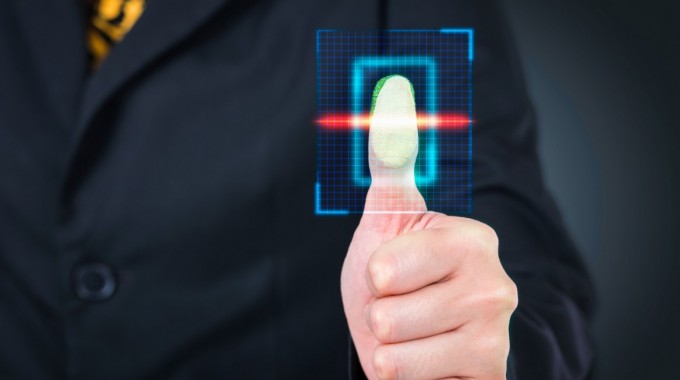 Biometric attendance systems are becoming increasingly popular in today’s business world, thanks to their ability to overcome a range of problems associated with “traditional” methods.

This is absolutely safe, as the system only has a record of the employee record or ID number and corresponding fingerprint reference points. So, even if it is hacked, there is no personal and sensitive information worth stealing.

The advantage of a biometric system

Many people investigating fingerprint technology for the first time believe that it is “new” science that was previously the domain of Hollywod movies. In fact, it has been in use in a manual form since 1891! The move to workplace settings has been implemented for many years and has proven its worth in both large and small companies on a global scale.

It is easy, safe, avoids the use of passwords and employees can start work as soon as they reach the office.